An accurate simulation of air temperature at local scales is crucial for the vast majority of weather and climate applications. In this work, a hybrid statistical–dynamical downscaling method and a high-resolution dynamical-only downscaling method are applied to daily mean, minimum and maximum air temperatures to investigate the quality of localscale estimates produced by downscaling. These two downscaling approaches are evaluated using station observation data obtained from the Finnish Meteorological Institute over a near-coastal region of western Finland. The dynamical downscaling is performed with the Weather Research and Forecasting (WRF) model, and the statistical downscaling method implemented is the Cumulative Distribution Function-transform (CDF-t). The CDF-t is trained using 20 years of WRF-downscaled Climate Forecast System Reanalysis data over the region at a 3-km spatial resolution for the central month of each season. The performance of the two methods is assessed qualitatively, by inspection of quantile-quantile plots, and quantitatively, through the Cramer-von Mises, mean absolute error, and root-mean-square error diagnostics. The hybrid approach is found to provide significantly more skillful forecasts of the observed daily mean and maximum air temperatures than those of the dynamical-only downscaling (for all seasons). The hybrid method proves to be less computationally expensive, and also to give more skillful temperature forecasts (at least for the Finnish near-coastal region). 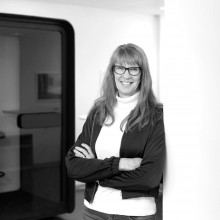 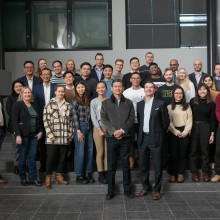 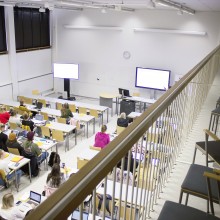 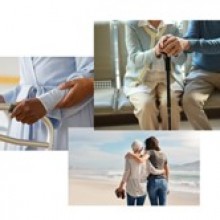 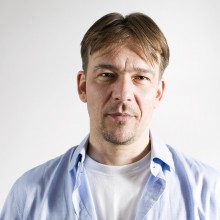 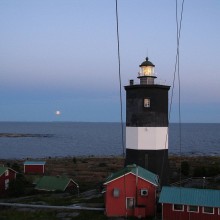